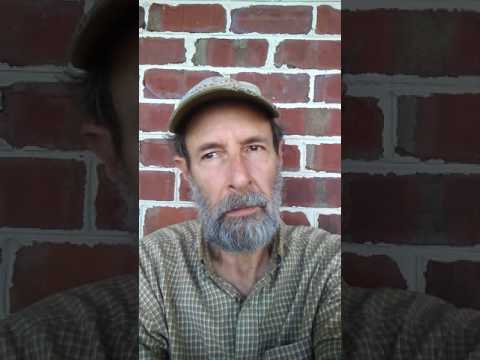 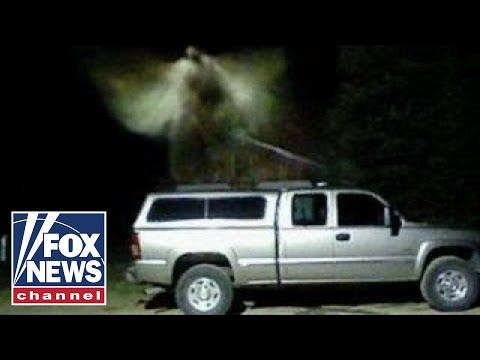 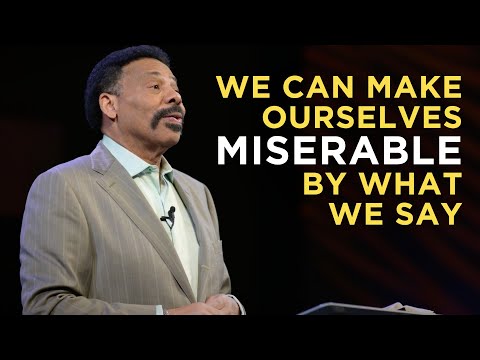 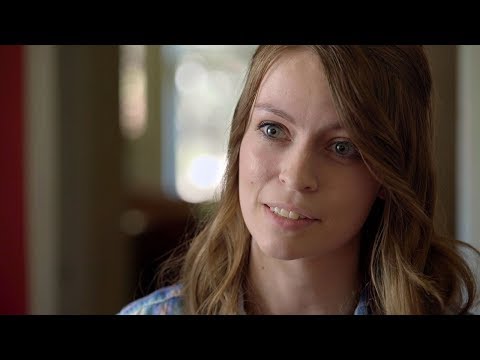 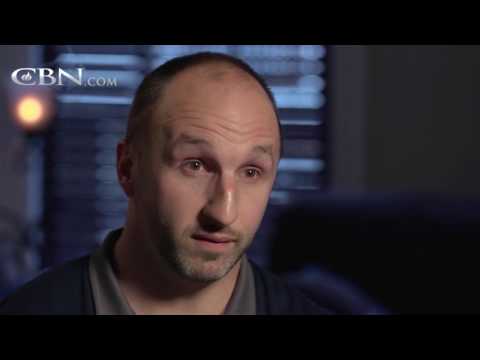 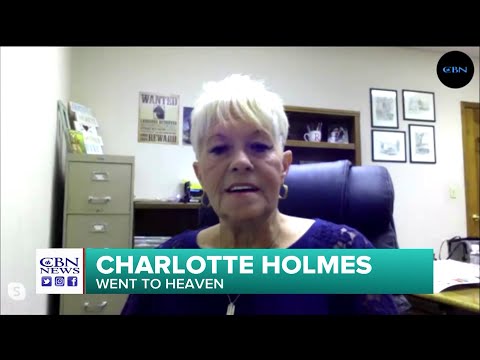 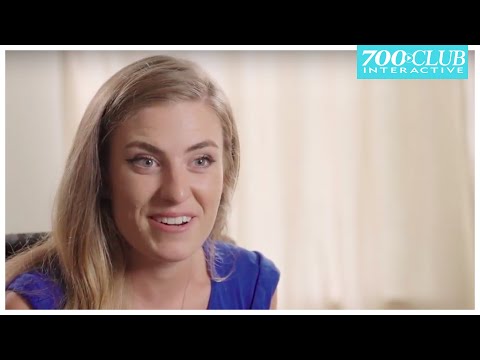 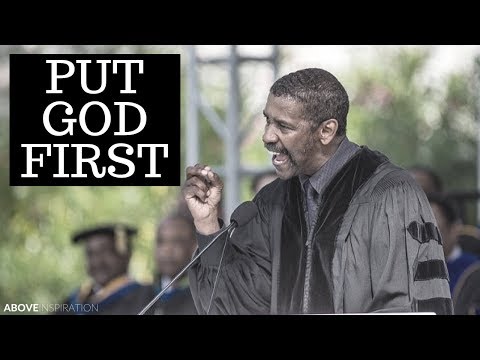 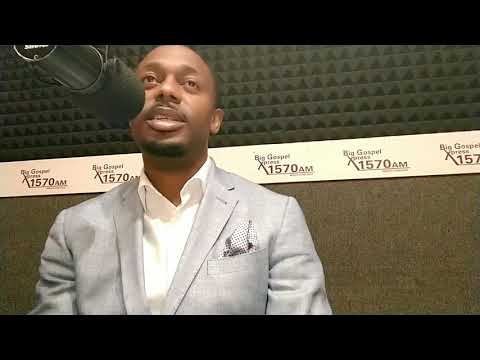 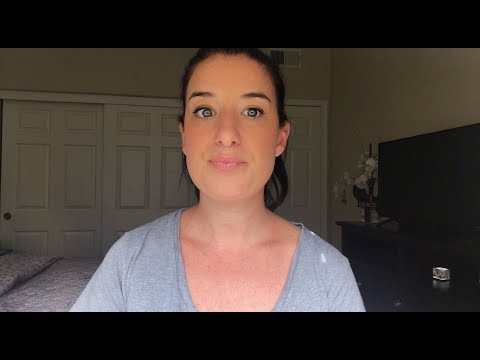 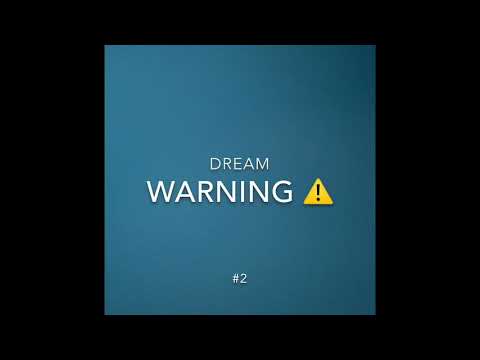 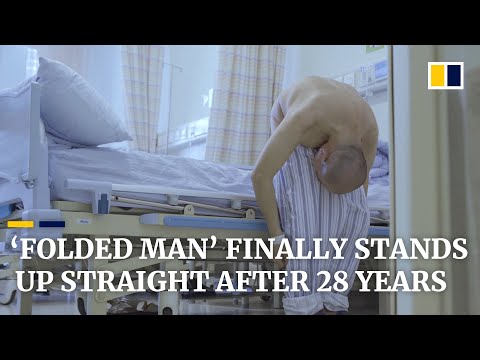 Since the days that He walked the earth, Christians around the world have sought to know whether Jesus Christ is distinct from God. Some contend that they are the same, while others believe that Jesus is both God and God’s Son. We can recall that when Jesus was nailed to the cross, He cried out for God and asked why He had forsaken Him. This is one of the reasons why many historians declare that the Son is distinct from the Father. However, in other passages from the Bible, Jesus claims that They are one. For years this has been debated among the faithful, driving them to seek a final answer as to whether Jesus Christ and God are the same.

Yes, Jesus Christ and God are the same in terms of both spirit and nature. God’s deity, or His godliness, is manifested in Jesus Christ, thus making them one. Jesus was born for the sole purpose of representing God in the flesh or human form. In the Bible, Exodus 33:20 tells us that no man can look upon God’s face and live. Because of this, God gave His Son Jesus to the world so that all of humanity could have a direct relationship with Him and to be saved from a life of sin.

To understand how God’s deity can be manifested in Jesus, it is first essential to understand the concept of omnipresence. In this article, we will discuss the supernatural attribute of omnipresence, historically opposing viewpoints about God’s relationship with Jesus, and more.

The omnipresent God the Father

The Bible teaches us that God the Father is omnipresent, meaning He is not limited to a particular dimension, area, or heaven, but that He exists everywhere simultaneously, fully aware of everything at all times. In the Old Testament of the Bible, Job 28:24 reads:

The idea of an always present God is one of the foundational tenets of the Christian faith and provides daily comfort to billions of believers around the world. In the Bible, this attribute is unique to God the Father, thus supporting the view that God can exist as Himself and Jesus Christ simultaneously, while also taking on their different roles and personas. While many modern theologians and philosophers have debated the practicality of omnipresence, the Book of Isaiah 40:28 tells us that God:

“does not faint or grow weary; his understanding is unsearchable.”

There is an infinite number of concepts that humans will never be able to understand. However, this doesn’t mean that groups throughout history haven’t attempted to explain other heavenly concepts such as the divine relationship between Jesus and God. There have been two popular theological perspectives on their relationship, one being Unitarianism and the other Trinitarianism. Let’s take a quick look at the key arguments in both.

According to Christianity.com, Unitarianism is centered on the belief that God is only one person. Unitarians contend that Jesus is a prophet of God and did not profess to be God Himself. They also claim that Jesus did not infer the presence of the Trinity. Below is a list of Unitarian beliefs and principles which lack key components of the Christian Bible:

These Unitarian beliefs are in direct opposition to that of the Trinitarians which is anchored in the teaching that God is triune and divided into three equal persons. The Trinitarian doctrine is discussed in more detail in the following section.

The Holy Trinity and Trinitarianism

Trinitarianism is a theology based on the Holy Trinity or a belief that God is made up of three equal parts that have different roles and responsibilities. Earlier we examined the unique attribute of omnipresence which allows God to be everywhere simultaneously, thus providing the method in which God exists as Himself, Jesus Christ, and the Holy Spirit. To further substantiate this doctrine, let us look at Matthew 28:18-19 (NIV), where Christ speaks about baptism.

18 Then Jesus came to them and said, “All authority in heaven and on earth has been given to me.  19 Therefore go and make disciples of all nations, baptizing them in the name of the Father and of the Son and of the Holy Spirit,

Similarly, 2 Corinthians 13:14 (NIV) is considered as a proof of the Triune Godhead:

“May the grace of the Lord Jesus Christ, and the love of God, and the fellowship of the Holy Spirit be with you all.”

The central idea of the Trinity is this: the Father is God, the Son is God, and the Holy Spirit is God. However, there is only one God. The Holy Trinity directs us to the fact that Jesus Christ and God are the same in terms of nature, but they are distinct to each other in terms of Their role in our Salvation. Let’s examine each member of the Holy Trinity in more detail to understand their connection:

The first person in the Triune Godhead is the Father. He is considered as the supreme authority in the Trinity because He devised the plans for all of creation and salvation. In other words, He set in motion all of the events and actions that lead to Christ becoming our Savior. Ephesians 1:9-11 gives us a clear picture of the role that God the Father played in the Trinity.

9 he made known to us the mystery of his will according to his good pleasure, which he purposed in Christ, 10 to be put into effect when the times reach their fulfillment—to bring unity to all things in heaven and on earth under Christ. 11 In him we were also chosen, having been predestined according to the plan of him who works out everything in conformity with the purpose of his will,

Jesus Christ is the Son of God and the second person in which God manifests Himself. Unlike His father, He is fully God and fully human, oftentimes called God-man. He serves at the will of God the Father and has many titles and roles that He performs on behalf of mankind, including functions such as Redeemer of our sins, King of the Earth, Teacher, High-Priest, and the Mediator between humans and God the Father. 1 Timothy 2:5 (NIV) provides us with a description of the relationship between Jesus and God the Father :

“For there is one God and one mediator between God and mankind, the man Christ Jesus”

The Holy Spirit also called “The Spirit of Truth”, is the third member of the Trinity. Just like the Father and the Son, the Holy Spirit maintains the deity of God the Father. In 1 John 14:15-27, Jesus tells us that once He returned to heaven after His crucifixion that God would send His disciples the Holy Spirit.

15 If you love me, keep my commands.  16 And I will ask the Father, and he will give you another advocate to help you and be with you forever

Other interpretations of the word advocate include counselor, intercessor, and helper. The role of the Holy Spirit to carry out assignments and support the disciples of Jesus Christ.

25 “All this I have spoken while still with you.  26 But the Advocate, the Holy Spirit, whom the Father will send in my name, will teach you all things and will remind you of everything I have said to you.

What makes Jesus distinct from God?

We learned from the doctrine of the Trinity that Jesus and God have the same nature, but Jesus has specific roles to fulfill in God’s kingdom in heaven and on earth. In Philippians 2:6-7, Jesus made it clear that He was not to be perceived as God’s equal.

6 Who, being in very nature God, did not consider equality with God something to be used to his own advantage;  7 rather, he made himself nothing by taking the very nature of a servant, being made in human likeness.

Let’s examine several other illustrations that show us how Jesus was distinct from God.

1) Jesus was sent by God the Father

Jesus embodies God’s love for the world which is why He sent Him to save us from our sins. Apostle Paul testified to this in Galatians 4:4. Meanwhile, John 3:16 (NIV) explains God’s goal in sending His Son:

“For God so loved the world that he gave his one and only Son, that whoever believes in him shall not perish but have eternal life.”

By dying in the cross, Jesus offered Himself and took the punishment for all of us in what was called substitutionary atonement. 2 Corinthians 5:21 (NIV) gives us more insight into this:

“God made him who had no sin to be sin for us, so that in him we might become the righteousness of God.”

Another reason why we can say that Jesus and God are two different divine persons is that Jesus prayed to the Father on multiple occasions in the Bible. This act of praying illustrates the interpersonal relationship they have with the other and that they maintain different roles. An excellent example of this is when Christ prayed to His Father in the Garden of Gethsemane the night before His crucifixion. He asked the Father to ”take the cup” from Him, but only on His will.

3) Jesus followed His Father’s will

All the acts of Jesus are of the Father. He made this clear when Philip asked Him to show them who the Father is. Jesus’ response is written in John 14:10-11 (NIV):

Jesus Christ and God are the same

Fortunately for humanity, God the Father is all-knowing and is ever-present in every area of our lives. In His love for us He sent his only Son is Jesus Christ so that we could have a direct relationship with Him and be saved from our sins. While there are varying theologies about the nature of the special relationship between them, the Bible teaches us that while they are one, they have different roles to play in our salvation.